What can you learn from a 5 year old whose Mom died? 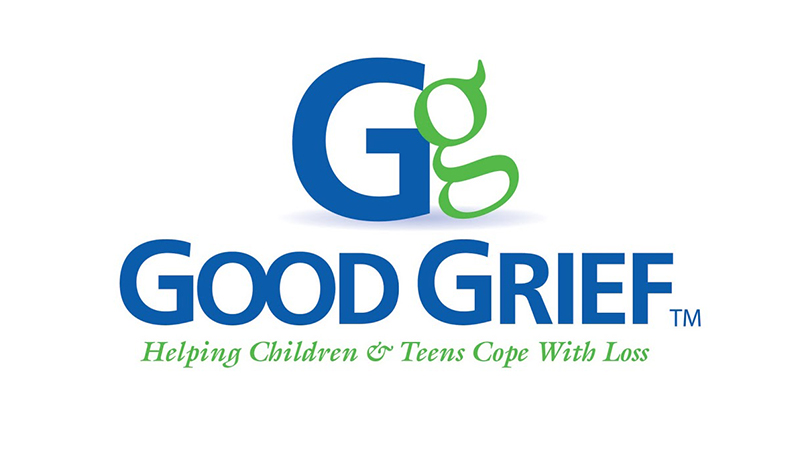 What can you learn from a 5 year old whose Mom died?

Did you know that in the United States 1 in 7 children lose a parent or sibling to death before the age of 20?

Have you ever seen a 5 year old support another 5 year old while they talk about their emotions related to the fact that their Mom died after a lengthy battle with cancer?  Do you feel as if you would like to do something to comfort families who are dealing with that kind of loss?  We’ll get to that…….. [Spoiler Alert – there’s a really simple way for you to help and it doesn’t involve cash]

Every other Wednesday, myself and a group of 20 (ish) adults leave their normal evening routines – family meal times, bedtime routines, whatever else they get up to on Wednesdays – and we head to a colonial house in town.  Similar groups of adults make the same excursion on different nights of the week.

When we arrive at the house, we split into our facilitator teams and we talk about the plan for the evening.  The plan for what activity we’re going to facilitate with our ‘group’.  Each ‘group’ is comprised of similar aged kids/adults.   3-5s, 6-9s, 9-12’s, Young Teens, Teens, Parents whose child died, Parents whose spouse died.

This past week the activity included discussions of which environments in the kids’ lives made them feel supported.  Unfortunately, there are some disappointingly surprising unsupportive situations.  Kids getting bullied at school because they are different because their mom or dad died.  Family members getting frustrated with you because you’re not dealing with your grief in the ‘right way’.  Or even arguments about the wording that goes on the headstone for the funeral.

All of this is hard to hear.

But what gives hope is what happens for the majority of the time at Good Grief, a New Jersey based charity that provides free bereavement support services.  Kids finding their voices.  Putting a name to their emotions.  Allowing space for others to share what they’re dealing with.  And laughter.  Fun!!  The fact that everyone is around people who just ‘get it’ means that guards are down, there’s no worrying about how people will react to what you say.  Dark humor?  Served by the bucket load.

And what did I learn from a 5 year old whose Mom died?  A whole bunch of things…… Most notably, that you can’t predict the future and to focus on what you can do right now in this moment.   I also got a better understanding of a quote I had heard a while ago…….

Becoming a parent,  a promotion at work, a new job, moving to a new city, mental illness, physical illness, a death of a loved one, a near death experience.  All represent the potential for a significant adjustment in one’s life.

Find people who are going through something similar.

What else did I learn from a 5 year old whose Mom died?  That when a question is asked like ‘What would you change about the funeral?’ it’s completely ok to respond ‘There wasn’t any cake!’ And for others to add ‘Yeah, there should be more cake at funerals!’

So let the records show……. at my funeral I want a LOT of cake.  No point running out 🙂

This month’s encouragements culminate in asking whether you’re prepared to act now in this moment….. to come together and help us go further.  And if not, that’s ok – you can still say you’ll help later 🙂

Encouragement 1: Think about a time where you had to tackle a life changing event on your own.

Encouragement 2: Ask yourself ‘who do I know that lost a parent or child/sibling to death before the age of 20?

According to the statistics, you’ll only need to think of a few people to get a name. Both of my Dad’s parents died when he was a teenager!  Maybe you are the one in seven…….

Encouragement 3: Consider signing up to help with an upcoming fundraising campaign that’s seeking to raise awareness of the 1 in 7 statistic.

Click ‘like’ on this post, leave a comment underneath ‘I’m in’, or email me at dave@enlightened-leadership.co  – lots of options to indicate that you’re willing to help.  ‘What will it involve?’, I hear you ask.  One of two things – either donating yourself and selecting an ‘appropriate’ thank you gift(s) for your donation or being a volunteer campaigner willing to spend just a couple of minutes a day to send the details of the campaign to a few people in your own network that you think would be interested in helping.

Will you help now or later? I’m deliberately going to be vague here but if you agree to help now you’ll get an extra thank you gift 🙂  As a hint, it’s related to what you can learn from a 5 year old whose Mom died.